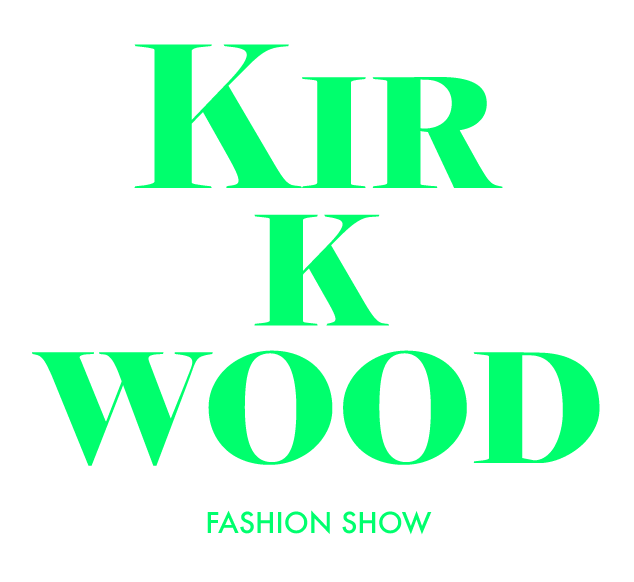 « I’ve built a dystopian world where there’s a strict regime and the powers are cracking down on creativity and self-expression. The models are the resistance to that, and their symbol of defiance is how they look – particularly their shoes. » – Nicholas Kirkwood

For his Spring Summer 2019 show in London, entitled Interference, Nicholas Kirkwood chose to present his latest shoe collection in a high-tech bunker equipped with security screens and cameras, tele-shopping channels constantly pushing to buy, encrypted messages that appear intermittently … The decor plunges into the madness of speculative fiction, somewhere between 1984, Brave New World, orBrazil, addressing the absurdity of consumer systems and the surveillance state. It is actually here that the resistance rises up, led by Hollywood actress Rose McGowan with her sleeves rolled up and face concealed under a hood (…). 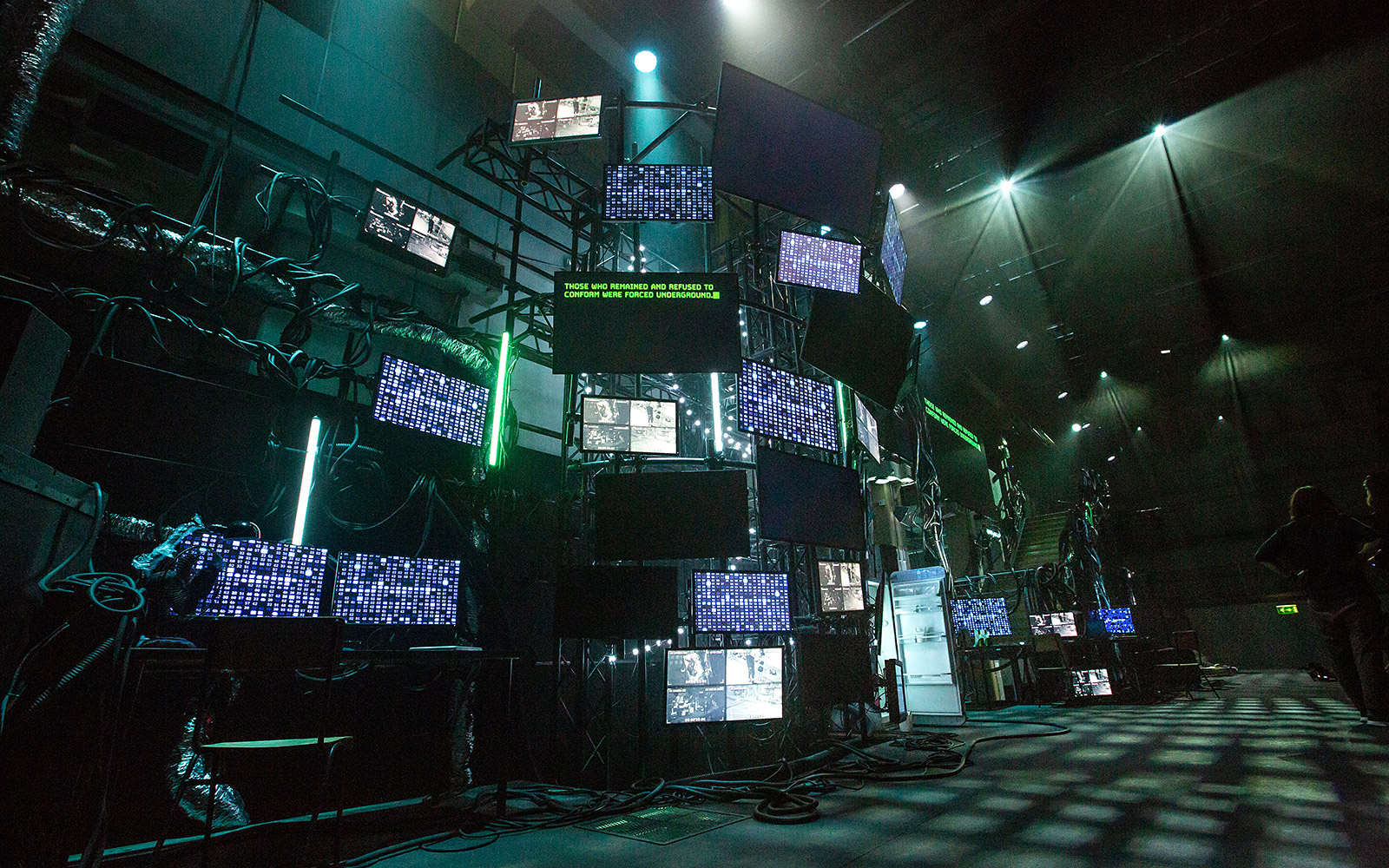 Selection of recent or distinctive projects 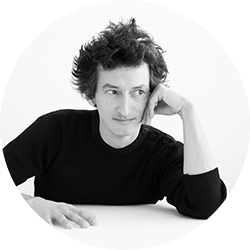 In his Paris studio, Jean-Baptiste Verguin designs scenographic creations, visual installations, and environments, primarily for the fashion and luxury industry, though he also designs staged works and exhibition spaces. His use of space to create a story is unique to each project and ranges from the simple to the spectacular. In collaborating with fashion houses, agencies, institutions, directors, and artists, he tries to respond to their aspirations with finesse and precision.